Benefits of Brazilian Jiu-Jitsu for Self Defense 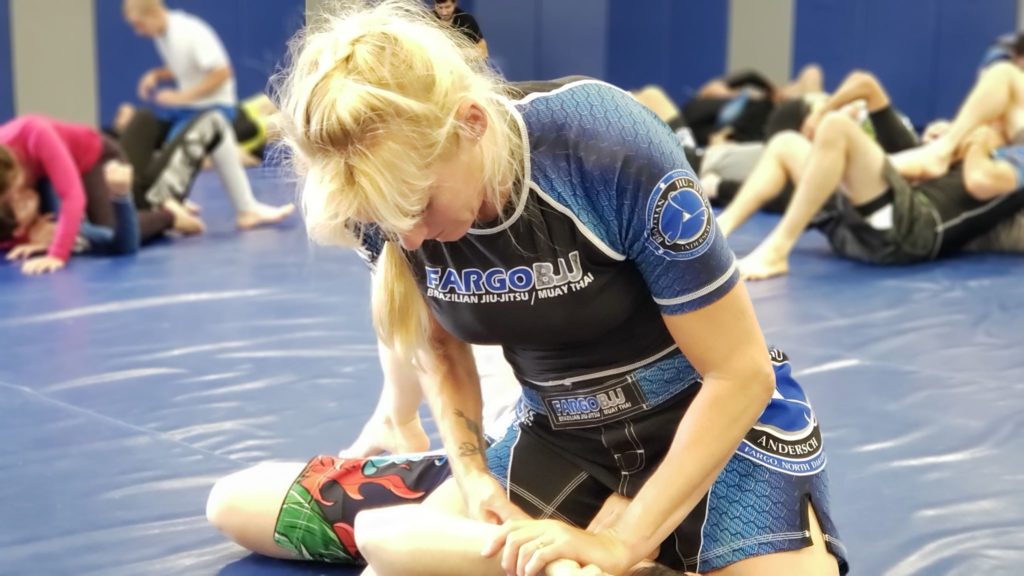 Brazilian Jiu-Jitsu is a grappling oriented Martial Art style with proficiency on ground fighting. Since the beginning, Brazilian Jiu-Jitsu was developed out of real fighting situations standing up or on the ground. In that regard the style was based on what is real instead of what could be real. Training and learning underlined this philosophy so techniques were not designed only for sports with rules, but instead techniques were designed to effectively address the actual tactics and strategies of a real fight using practical movements instead of flashy and theatrical nonsense. Brazilian Jiu-Jitsu prefers to bring an opponent to the ground and rely on grappling techniques to subdue the opponent using holds, armlocks, chokes, leglocks, and strikes. This strategy takes away the advantage of an opponent with superior striking abilities. It can also mitigate the advantage of a stronger and much larger opponent to rely on wrestling or grappling.

The Different Aspects of Brazilian Jiu-Jitsu

Self-Defense Training-
This type of training involves the ability to handle standup aggression and defend oneself from a physical attack on the ground or from a weapon such as a knife, gun or club. Brazilian Jiu-Jitsu’s self-defense addresses the most realistic attacks that occur on the street. Students are taught how to control the situation before the attack happens. Yet if an attack comes Brazilian Jiu-Jitsu will allow the student to use simple escapes and attacks geared toward controlling and finishing an assailant with submission holds. Since the holds are based on leverage, the student has the ability to use as much pressure he or she wishes to implement. In self-defense and in matters of the law it is not always the best option to strike back because you cannot punch someone soft. Brazilian Jiu-Jitsu gives many options to deal with an attack without striking; however, the system does teach striking from superior positions.

Street-Defense Training-
Since Brazilian Jiu-Jitsu was developed to reflect real fighting on the streets of Rio de Janeiro, Brazil, this aspect of training will teach how to defend oneself, for lack of better words, in a street fight. In Brazil the word “vale tudo,” which means anything goes is the concept that structures class training. A student that enters a vale tudo class will learn how to take a person with superior striking abilities down to the ground, control the person, and finish the fight by submission, striking, or by verbal command. Brazilian Jiu-Jitsu has changed the way martial artist train because of this form of training. It is understood that you can’t have a safe class lesson with people punching and kicking each other, so in this class you will get very close to fighting by focusing on the little details of street fighting positions without hurting one another. In doing this, the student will learn what is real and practical instead of what could be real and is pure fantasy.

Sport-Tournament Training with or without the Kimono-
During this aspect of training, students learn the many Sport Jiu-Jitsu techniques and strategies. Students train with the uniform (Gi or Kimono) on and learn takedowns, throws, ground-positions, escapes, attacks and endless strategies. This is a fun way to explore Brazilian Jiu-Jitsu for the students that aren’t interested in fighting. Also, all the techniques can be used in Brazilian Jiu-Jitsu tournaments that have safe rules and weight classes for children, women, and men. Another aspect focused on is training without the uniform. Students are taught Brazilian Jiu-Jitsu without relying on the uniform for control. This way of training is similar to wrestling, but instead of trying to pin the person as in wrestling, training is geared toward finishing the opponent with submission holds.